Home-News-Final judgement on Ponzi scheme made by SEC
News
by Nick on February 24, 2021

Final judgement on Ponzi scheme made by SEC 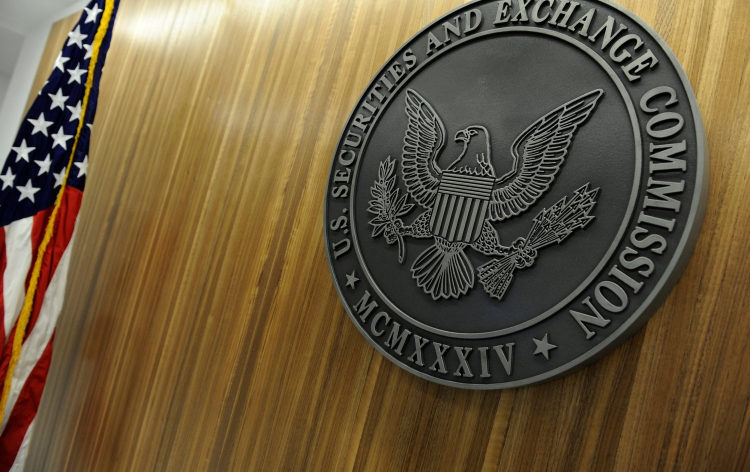 The Securities and Exchange Commission of the United States has recently announced that it has obtained its final judgment against James T. Booth, who, according to the agency, was the mastermind behind the Ponzi scheme that defrauded customers of nearly $10 million in several years.

According to the statement made by the regulatory agency, the man was sentenced to as much as 42 months in prison in November for ‘stealing’ money from at least 42 people using different types of lies and manipulation. The man behind the scam is 74 years old, he founded a company called Booth Financial Associates.

The main aim of the company was to provide different types of advisory services and sold investment products, the main target group was retail investors, mainly those with little to no experience in the financial markets. The company has stolen money from investors who were seeking services for their retirement savings. The company was promising these people safety and security while stealing their funds. The company was claiming that it would invest the funds of the people, the assets that the money should have been invested in were not offered by most of the brokerages, which is what attracted so many retail traders.

The regulatory agency of the United States estimates that the Ponzi scheme was stretched from 2013 to 2019, which means as much as $4 million was stolen by Booth. The statement of the regulatory agency shows that Booth was using the money for his own personal expenses, such as meals, entertainment, trips to casinos, and many others.

To make sure that he would get away, he was using a Ponzi-style scheme in which he would pay back some money to early investors claiming that it represented profits, however, it was in reality just a part of the scam. He was also creating different types of false reports about people that he was ‘helping’, this was drawing more victims to Booth. He pleaded guilty to one count of securities fraud in 2019 and was sentenced in November 2020.

The Ponzi scheme is a type of fraud that ensures that victims do not have any suspicions about their funds. What happens is that scammers following this scheme will pay earlier investors a certain amount of money from the money that they receive from newer victims. This way, people think that they are making profits, while, in reality, they are victims of a huge scam.