Home-News-UK plans path out of restrictions – How will it impact GBP?
News
by Nick on February 22, 2021

UK plans path out of restrictions – How will it impact GBP? 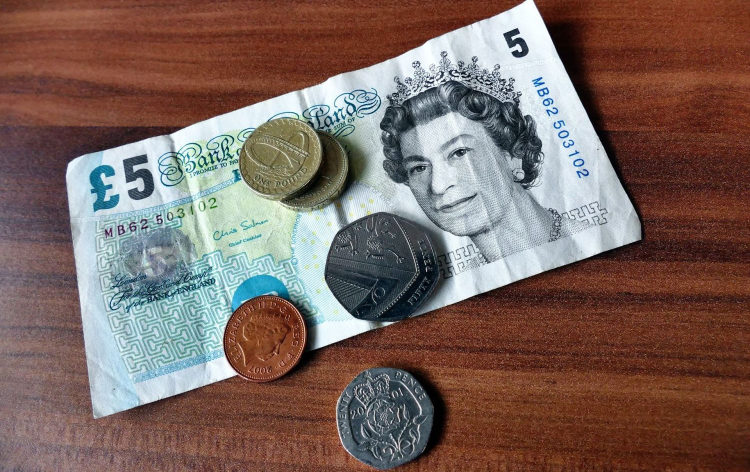 The British Pound has once again proved its status as the best performing major currency of the year as it has advanced once again last week by about 1% against the Euro and Dollar. One of the major reasons for the increase might be the rapid vaccination program in the country, which is has become crucial support for the currency’s advance.

The British PM Johnson has recently announced that the plan on the exit from lockdown is underway, however, experts are claiming that if the exit from this situation is too low, the competitive edge of the GBP might be slowed down.

PM Johnson announced that the leadership of the country is working on the reopening plan, the driving force of which is one of the fastest vaccine rollouts in the world. The country has been through a lot in terms of the Covid-19 pandemic, suffering more than 120,000 fatalities over the last year and having the fifth-highest official death toll from the pandemic. The economy of the country crashed drastically as well, with as much as $3 trillion, being the biggest crash for the country in more than 300 years.

According to the data from UK’s leading Forex brokers, the national currency of the country is increasing as more population is being vaccinated. If the country manages to come over the challenges in terms of lockdown, the GBP might have a chance to further increase.

Rapid vaccination in the UK

Experts are saying that the rapid vaccination in the United Kingdom is helping the national currency of the country to strive. They are also saying that the UK government might be very cautious when it comes to exiting the lockdown, which might affect the bullish GBP.

As of now, all eyes are on PM Johnson, as he is about to unveil the plan of the government out of the lockdown. The county has already vaccinated a third of its adult population, which is much higher compared to the US and Europe.

Most people haven't understood the extent of Europe's failure on the vaccine rollout.

It's not just that Europe started late. It's that they're *still* barely vaccinating.

Here's the percentage of people who got shots each day last week:

According to some data, the most vulnerable portion of the society, those who are above 80, have already received their first dose of the vaccine. The market data shows that the rate of the GBP/EUR has excided the psychologically and technically significant level of 1.15 last week, as the GBP/USD also hits 1.4 for the first time in over two years.

The impact of lockdown

Although the GBP is doing very well in the market, experts are claiming that if the process of coming out of the lockdown is too slow, it might affect the current bullish potential of the British Pound. On the other hand, if the country manages to have a swift way out of the lockdown, it might have a good influence on the already successful situation of GBP.