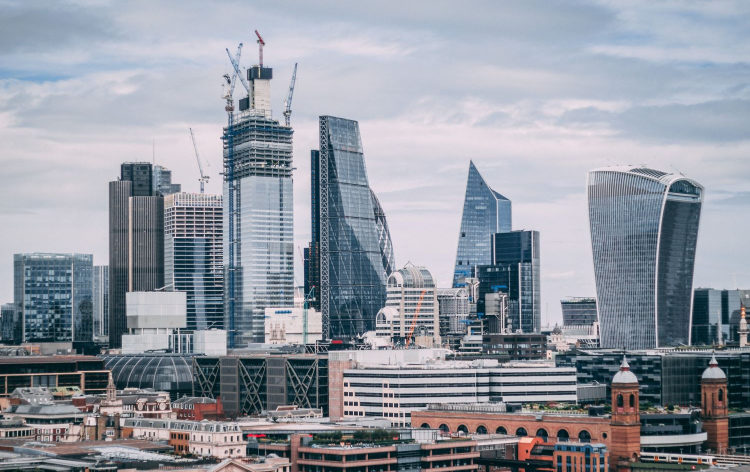 On Monday, the Treasury department of the United Kingdom made an announcement regarding the new government compensation scheme for the victims of the London Capital and Finance, LCF, who still are receiving the compensation under the Financial Services Compensation Scheme, simply known as FSCS.

The FSCS has already managed to distribute as much as 57 million pounds in compensation to as many as 2878 bondholders of the collapsed financial scheme. On the other hand, the government has also created a new compensation scheme because of the complexity, as well as the size of the now collapsed London Capital and Finance, LCF.

Changes in the compensation

The Economic Secretary to the Treasury, John Glen, published an official statement detailing the government scheme and the differences that will come with the new scheme. According to him, the government scheme will provide 80 percent of the LCF bondholders’ initial investment, however, the maximum of the pay-out will be 68,000 pounds.

As for the FSCS, the maximum pay-out with this scheme was 85,000 pounds. According to the statement, the government is expecting to distribute as much as 120 million pounds in total to the bondholders in just the first six months of securing the necessary primary legislation.

What happened with LCF?

The London Capital and Finance was issuing unregulated, non-transferable debt securities which are also largely known as mini-bonds. After this, they were speculatively investing the funds in several underlying businesses. The company ended up collapsing in 2019, which affected a total of 12,000 investors, who, in total, suffered a loss of as much as 236 million pounds.

According to the official statement, the new government scheme was created to compensate those victims who were unable to receive any compensation under the previous FSCS scheme. In addition, this scheme will also not include the bondholders who receive interest payments from LCF or different types of distributions from the administrators.

The representative of the new scheme said that around 97 percent of the LCF bondholders invested less than 85,000 pounds, because of this, the lowered limit won’t be a big problem. He also added that there is nothing that the bondholders have to do at this point and that the government will provide further details on exactly the way the scheme works and will operate in the future. He also noted that the scheme will be very simple and easy to navigate for everyone.

The previous scheme was already able to pay as much as $56.3 million to the victims of the London Capital and Finance. However, the amount of money the scheme was able to compensate is just a fraction of the money that was lost. Collapsed in 2019, LCF affected as many as 12,000 investors and the combined loss was above 236 million pounds.