Home-News-FCA UK to strengthen consumer protection in financial markets
News
by Nick on May 17, 2021 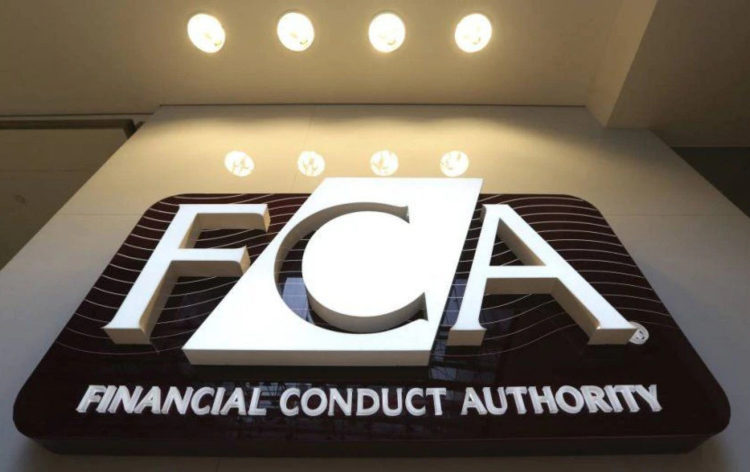 The main regulatory agency of the United Kingdom, the Financial Conduct Authority, simply known as FCA, has recently announced that it is adopting new requirements for regulated financial companies which will be aimed at making the retail financial markets safer and more secure for consumers.

The regulatory agency is planning to adopt consumer duties, which will have three main elements. The first one is aimed to ensure standard behavior of the firms with the clients, set of new rules that further require the companies to help customers avoid foreseeable harm, as well as a set of rules regarding communications, products, and services.

The regulatory agency has noted that they are very optimistic about the new rules and claim that they will further protect the retail financial consumers of the country. It also claims that the services will be provided with higher quality.

Final decisions still to be made

According to the Financial Conduct Authority, the consultation on the proposed rules is open and will be discussed. The representatives of the regulatory agency claim that the consultations might last up until the end of July. In addition, there will also be additional consultations at the end of the year, and if everything goes as planned, a new set of rules should be adopted by July 2022.

According to the representatives of FCA, the new set of rules will be aimed at enhancing the existing rules designed to tackle the harms associated with the financial services markets. The regulatory agency claimed that it aims to make sure that the financial firms can see from the perspective of the consumers and make decisions out of the best interest of customers.

The United Kingdom is known to be one of the most popular places for Forex trading, there are dozens of Forex brokers regulated by the Financial Conduct Authority of the UK, which is known to be the top-tier Forex regulatory body. FCA is known for being a strict regulator, providing a very high level of rules of conduct. Some of the best-known Forex brokers are regulated by the FCA.

FCA has always been very strict regarding financial abuse and continues to be so. Although it does not personally get involved in any conflicts in the financial market, it does investigate any instances of fraud or consumer abuse and is very strict when it comes to fraudulent activities.

FCA UK to strengthen consumer protection in financial markets
May 17, 2021